Is The 2022 Electric Rivian R1T The Best Truck In The World? 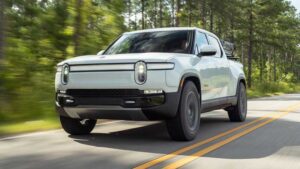 Driving Range – How far does it drive?

Rivian will have three models of the R1T truck available. But don’t fear your day to day operations with the anxiety of battery range. The base model will pack an estimated 230 miles of driving range. The middle model will have a generous estimated electric range of 300 miles, and they also have a future 400 mile battery pack coming as well with their third model.

Off-roading – What capabilities does it have?

One of the very fun reasons to drive the R1T is it has a separate set of driving modes specifically for off-roading. They allow the driver to elevate the suspension and relieve throttle response in different degrees. This empowers the same truck that shoots through paved curves to tip-toe over obstacles that might make a traditional gas truck wouldn’t be able to tolerate. Unlike an internal combustion off-roader, the Rivian has no low-hanging bits like driveshafts and differentials and exhaust pipes, just a smooth, flat undertray from which the wheels and their attachments protrude. Ground clearance starts at a very usable 7.9 inches and extends to 14.4, the latter exceeding the Jeep Gladiator Rubicon’s dirt-to-truck number by 3.3 inches. The R1T also has a built-in air compressor, so you can air down the tires for off-roading with the knowledge you can easily pump ’em back up for pavement. Now that’s dope.

More Space Than You Need 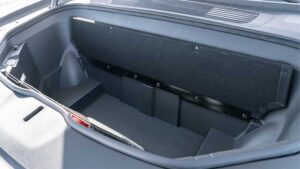 Everybody needs space, and Rivian thought of that. Wether you’re going camping or tailgating for a party at your favorite team’s games, the R1T packs major storage space in the front hood. 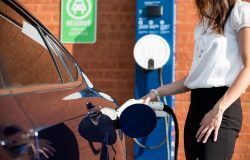 How Much Does It Cost To Charge Your Electric Car From Home? 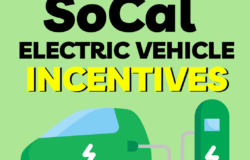 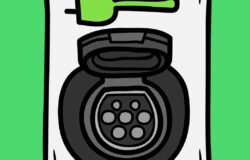